​Leader (lee-der) - noun. A guiding or directing head of an army, a political group, or a movement.

It takes courage to be a leader. Leadership requires thinking about the big picture, making difficult decisions, and taking risks, sometimes without seeing an immediate benefit. Great leaders are found in every industry; in every corner of the world. Hotel Rey Don Felipe, an eight year old hotel located in the small town of Punta Arenas, Chile, is one such leader.
In fact, this small city surrounded by the one of the most incredible natural landscapes in the world, still lacks the infrastructure to support a recycling system. This means that tons of plastic bottles are dumped into a nearby landfill each year.
​But the team had a long term vision. It started with a program to educate guests on the importance of sustainability and was quickly followed by a hotel-wide recycling program. Staff were trained to sort all recyclables from rooms and the hotel restaurant into different containers, while leadership worked to contract a third-party enterprise to pick up the recyclables and transport them to the nearest recycling facility, in Santiago. It’s a substantial effort and expense which, to this day, shows no financial return.
​Many of these environmental initiatives don’t yield any short term savings. In fact, some cost the hotel additional money. General Manager, Enrique Garin, notes that the hotel’s commitment to sustainability is neither financial nor consumer driven. All hotel expenses are covered by the operation. The Chilean certification is new and not very not well known amongst international travelers, and therefore isn’t yet a driver for new bookings. No other hotels in the area focus on sustainability and local visitors from Chile and neighboring Argentina often don’t see the value in a sustainable hotel choice. However, Hotel Rey Don Felipe continues to invest in these environmental initiatives for no other reason than it’s the right thing to do.
​Seeing the bigger picture, making difficult decisions and investing in what is right. Hotel Rey Don Felipe, a beautiful hotel in the small town of Punta Arenas pushing the envelope in sustainability, encompasses all of these qualities. A true example of leadership at it’s best. 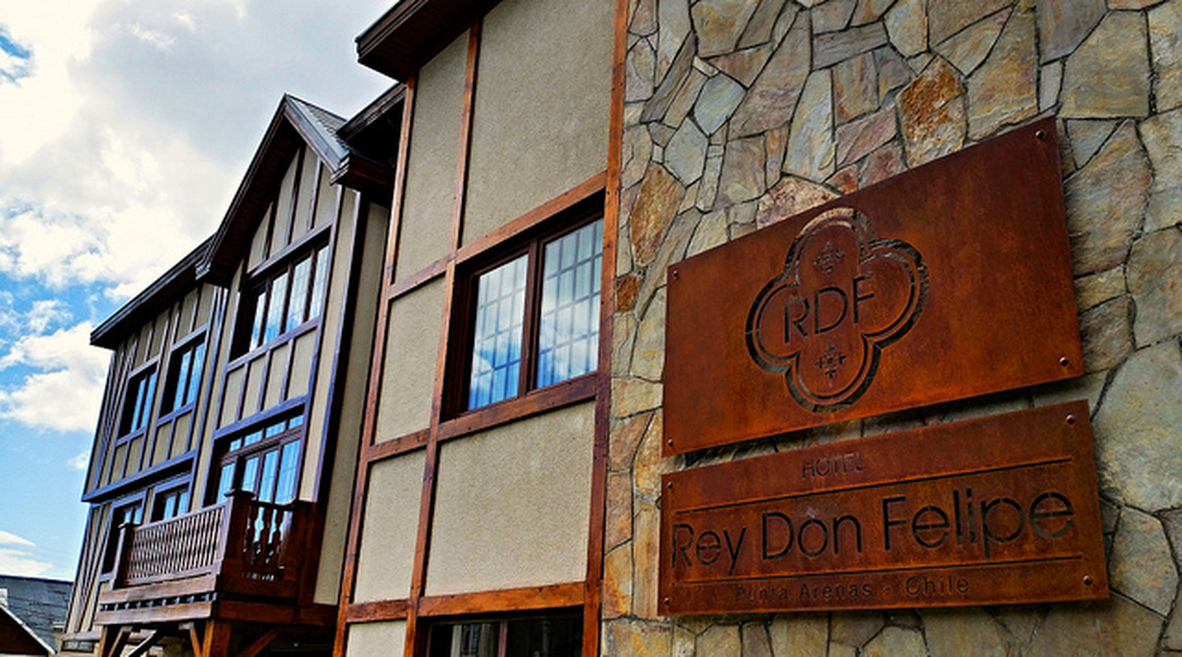